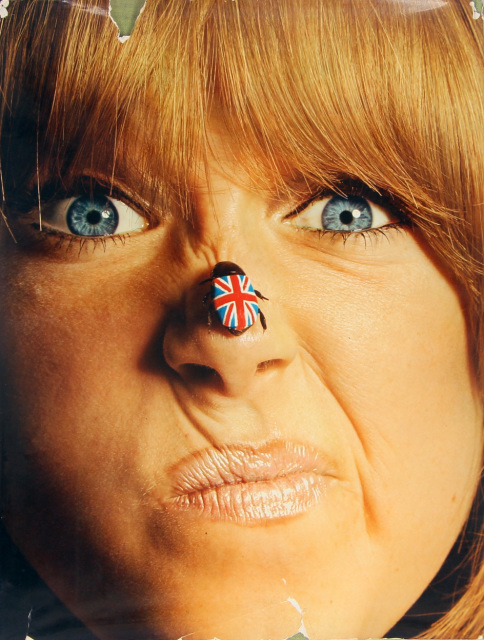 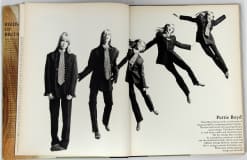 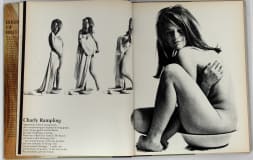 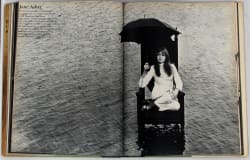 Green, John d. Birds of Britain. First American Edition. 1967. Book is in very good condition; dust jacket is in good plus condition—jacket shows chipping and tearing, which under Mylar have been disguised (one picture (spine view) shows book in Mylar with chip disguised). The jackets for this title rarely wear well, and this is a better-than-average example. Introduction by Anthony Haden-Guest.

The Cool Britannia of 1960s London practically leaps from the page in this amazing book of photographs featuring fifty-five women who epitomized that era. The subjects include Pattie Boyd, Charlotte Rampling, Jane Asher, Mary Quant, Marianne Faithfull, and Lulu. Haden-Guest’s introduction sets just the right tone; he amusingly explains how the “handsome” Englishwomen abandoned her tweeds and sensible shoes in favor of a look so cutting edge that once-dowdy England, for a moment, became the epicenter of hip.

“The concept of Merrie England had a good long run. Why not Swinging London?”