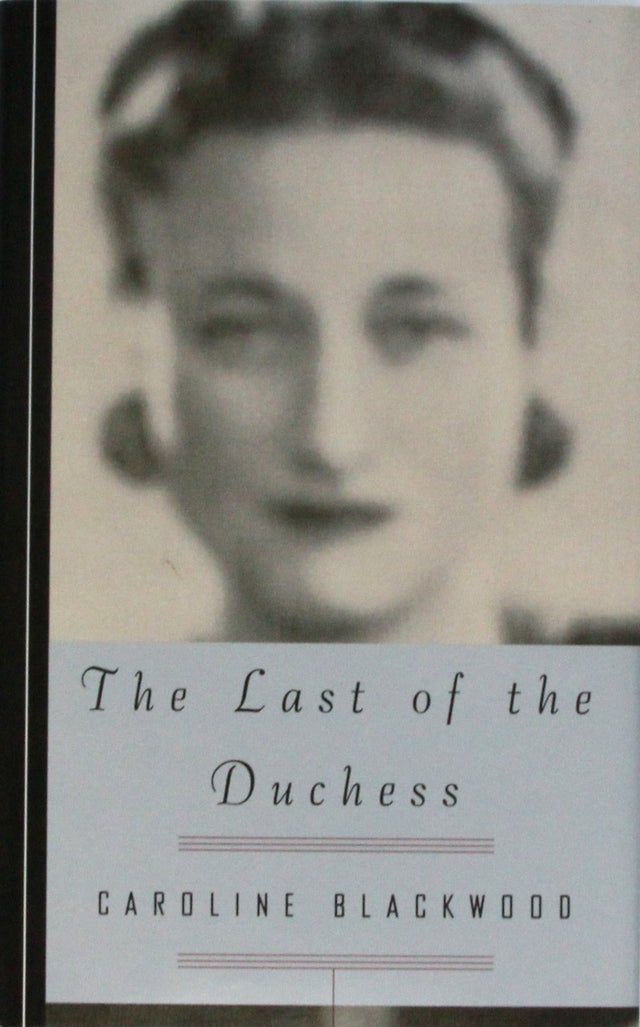 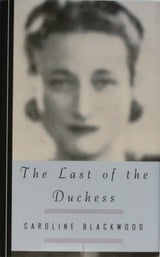 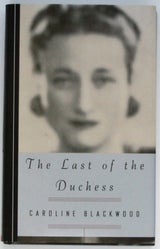 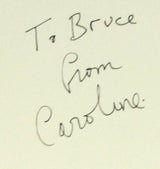 The Last of the Duchess, Signed by Caroline Blackwood

[Signed]. Blackwood, Caroline. The Last of the Duchess. First Edition. 1995. Book and dust jacket are both in very good condition. It is inscribed, “To Bruce, from Caroline.

It is astonishing how history often repeats itself. In 2020, the Duke of Sussex and his wife, an American divorcée, fled the United Kingdom for Los Angeles and went into semi-exile, in part because of a feud with his brother and sister-in-law (the Duke and Duchess of Cambridge). Substitute Paris for Los Angeles, and that was also the story of 1936, when the King, the Duke of Windsor’s brother, made it clear to him that he and his American divorcée wife were not to live on the British Isles. In this scathing exposé in which no one comes off very well, Caroline Blackwood transforms the love story of the century into a tale of the macabre as she reports on its tortuous and anticlimactic final years of the Duchess, by which time the Duke has long since died, and she, in questionable health and mind, was kept alive by her despotic attorney, Maître Suzanne Blum, who comes across as not so different from the Kathy Bates character in Misery.

“Poor Wallis has been so alone since the Duke died. She is really most unlucky. She doesn’t have one single close relation. Her only family is the royal family and, as you know, they have always hated her. They don’t care what Maître Blum is doing to her.”