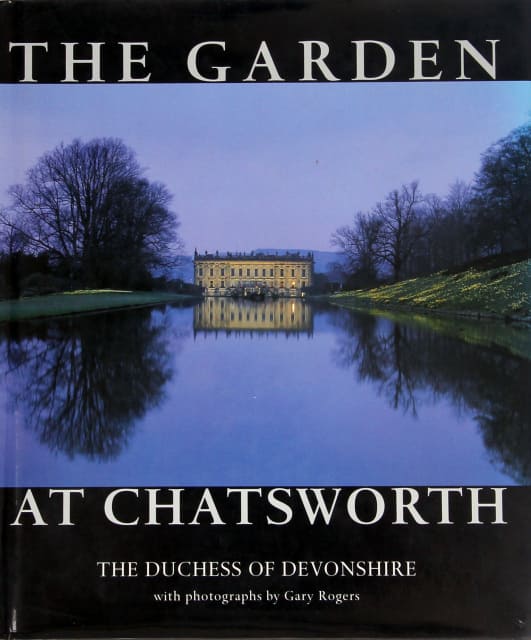 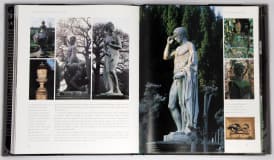 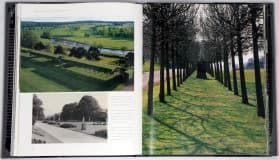 Garden at Chatsworth, Signed by the Duchess of Devonshire

SKU:
$150.00
$150.00
Unavailable
per item
[Signed] Deborah, Duchess of Devonshire. The Garden at Chatsworth. First English Edition. 1999. Book and dust jacket are both in very good condition. It is signed “Deborah Devonshire” on the half title page. Photographs by Gary Rogers.

The grounds at Chatsworth are extraordinary. Set among rolling hills deep in England’s Peak District, it was the inspiration of a series of gardeners, dukes, and duchesses over the last four hundred fifty years, beginning with Bess of Hardwick. Virtually every style of English horticulture is represented. Filled with color images, this monograph offers both a historical and personal perspective on the subject, written by the Mitford sister who married the Eleventh Duke and restored Chatsworth to its former grandeur.

“A garden must change by its very nature.”