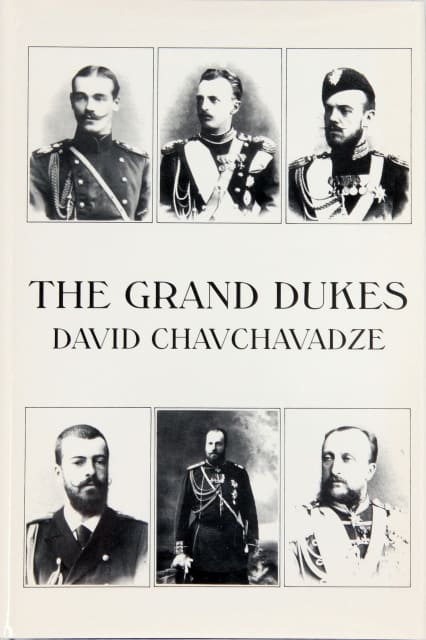 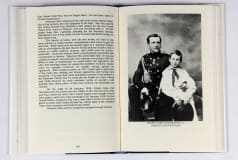 Each chapter is a profile of one of the thirty-three Romanov Grand Dukes who lived in unimaginable splendor—even Queen Victoria was green with envy. Yet, they were at the grace and favor of the all-powerful Czar. The author knows his subject well. He is the grandson of Grand Duke George (who was executed by the Bolsheviks in 1919). Not many of the grand dukes managed to escape execution, but for those that did, their stories are fascinating. Grand Duke Dimitri survived only because he had been banished to the East as punishment for his part in the murder of Empress Alexandra’s great friend, the mystical Grigori Rasputin. Dimitri went on to become the lover Coco Chanel. This book had a small print run, and is now nearly impossible to find.