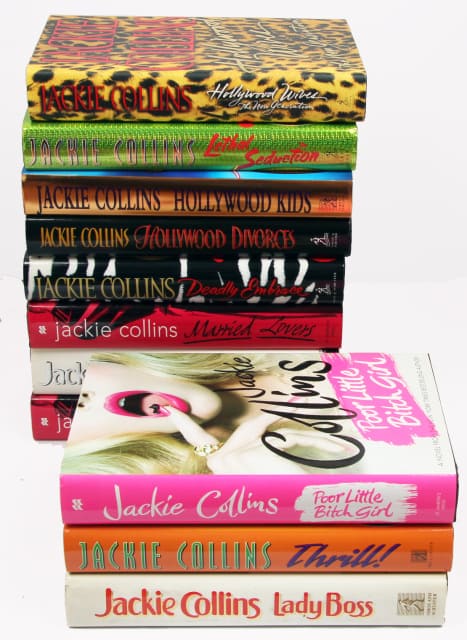 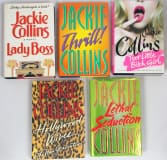 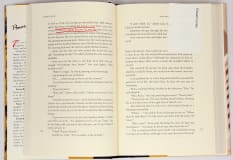 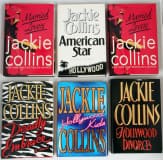 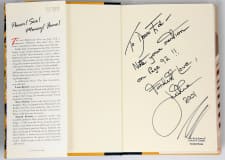 SKU:
$450.00
$450.00
Unavailable
per item
[Warmly Inscribed by Jackie Collins to Ed Limato; 1 Association Copy] Jackie Collins, Set of 12. Eleven are hardcovers with dust jackets; one is a special author’s edition hardcover in slipcase. All are stamped “From the Library of Edward F. Limato, Heather House.”

[Association Copy] Hollywood Wives, The New Generation. First Edition. 2001. Inscribed, “To Dear Ed, Note your mention on page 92!! Fondest Love, Jackie.” On page 92, the text reads, “Mel Gibson’s agent, the always charming Ed Limato, was there. Lisa often wished he was her agent, because he was the best . . .” On the page opposite, is an “Edward Limato” post-it note.

Rock Star. Special Edition for Friends of the Author and Publisher. 1988. Hardcover in Slipcase (no jacket). “To Ed—with Love and Friendship—xxxs, Jackie, December 1992.”