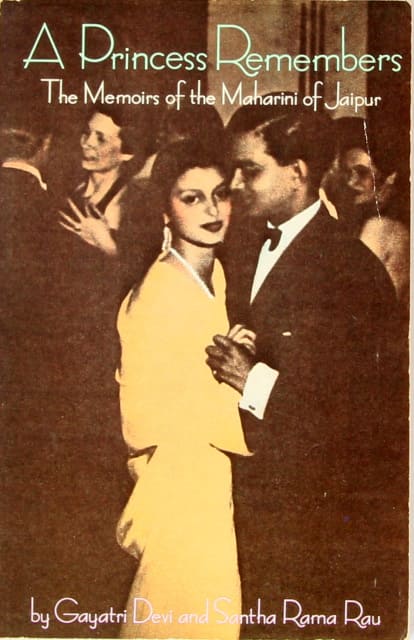 A Princess Remembers, Signed by the Maharani of Jaipur

This is the memoir of the glamorous Cooch Behar princess, the adored daughter in a family accustomed to unimaginable privilege in an opulent palace staffed with five hundred servants. And, what is most incredible is that she married up, becoming the third wife of the Maharaja of Jaipur. Named one of the world’s most beautiful women by Vogue, the Maharani was equally at home in London or Paris as in her native country, and her globetrotting memoirs cover all three.

“The best way—often the only way—of getting about in Cooch Behar is by elephant.”

--The Maharani of Jaipur