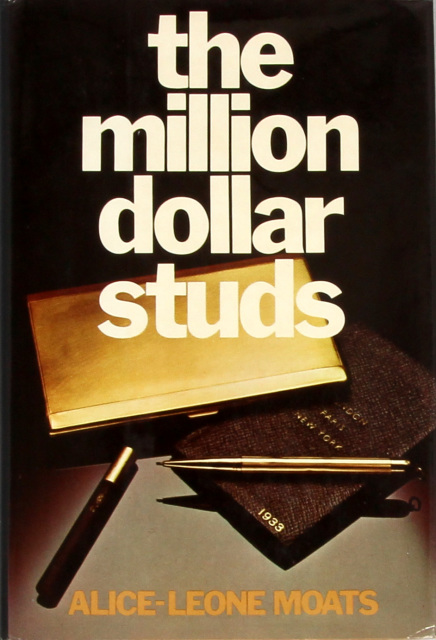 There was a subset of the El Morocco set we might now call “Viagra society,” lust and wealth-driven men who bedded and wedded wealthy heiresses—men such as Porfirio Rubirosa and the three Mdivani princes, whose title might have been bogus but their charms were not. These men married often and usually up, to heiresses like Doris Duke and Barbara Hutton. The author was born in society but the decaffeinated kind. She knew many of the players personally and occasionally finds herself a supporting character. Fun!

“I am the same as thousands of other men who have fallen in love and married. But I’m a monstrosity. Why? Because I have made the mistake of loving and marrying heiresses.”

For more on this book, check out this Nick Harvill Libraries blog post.