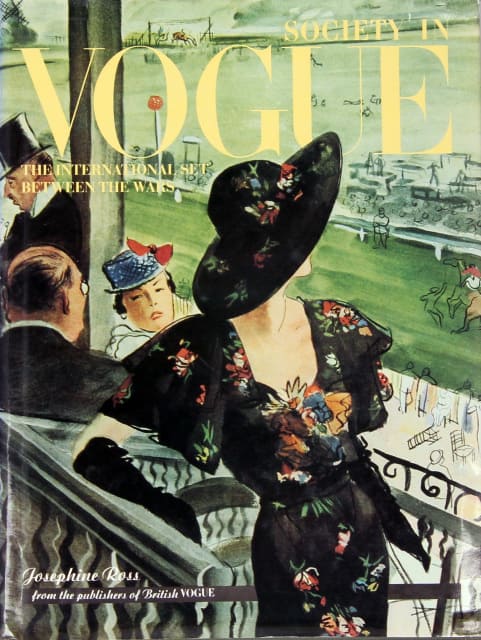 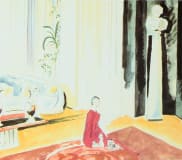 Society in Vogue, The International Set Between the Wars

This is a collection of articles, photographs, and fashion illustration published in American, British, and French Vogues in the period between the two World Wars. It includes text by Nancy Mitford, Jean Michel-Frank (including his explanation of the modern approach to design), Elsa Maxwell, Noel Coward, and Cecil Beaton. In addition to featuring the leading society figures of the day, the book also captures some of the more impressive interiors of the era, including those by Elsie de Wolfe, Syrie Maugham, and Le Corbusier (including an image of his “astonishing suspended staircase”).

"The world is growing smaller, the gates of Society wider. All the stuffy Victorian fetishes about birth are being cast aside."