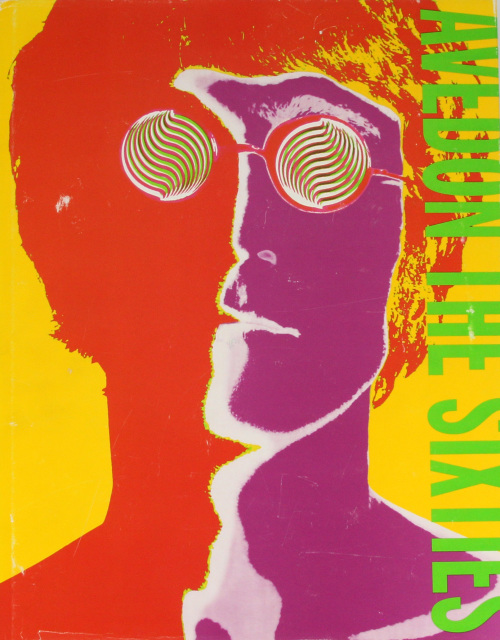 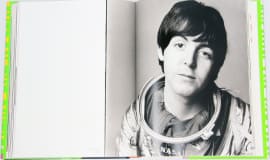 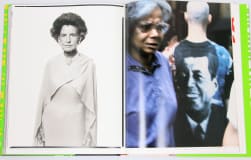 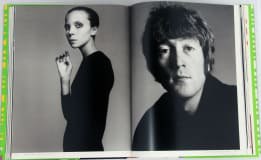 Consisting mostly of full page-photographs, this book covers the mid-to-late 1960s and the people and events that made that eraso fascinating: the Beatles, Janis Joplin, Vietnam, Rudolph Nureyev, Andy Warhol and the Factory, Twiggy, Penelope Tree, Allen Ginsberg, the Civil Rights Movement, Simon and Garfunkel, and much more. Book is mostly images, supplemented with short essays from the subjects themselves. In contrast to the psychedelic front cover depicting John Lennon, most of the interior images are in stunning black & white (the notable exceptions being equally colorful photos of John Lennon’s fellow Beatles).

"A photographic portrait is a picture of someone who knows he's being photographed, and what he does with this knowledge is as much a part of the photograph as what he's wearing or how he looks."