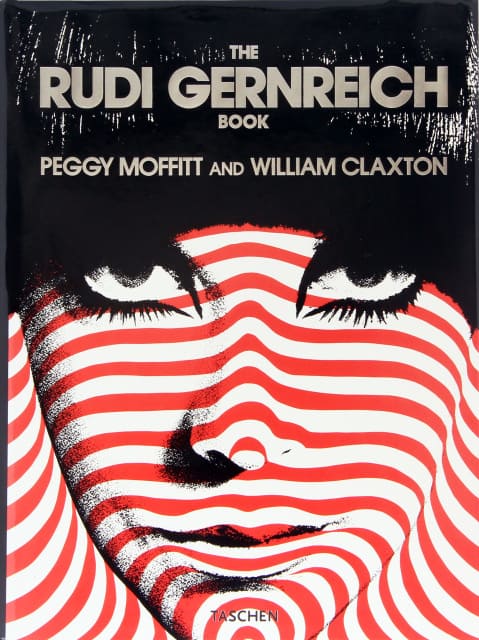 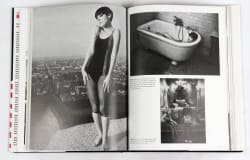 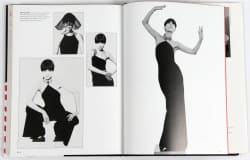 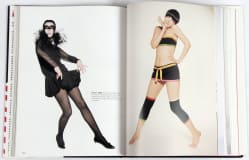 [Signed] Moffitt, Peggy. The Rudi Gernreich Book. Second Edition. 1999. Book and dust jacket are both in very good condition. Photographs by William Claxton. Book is inscribed "For Gilly, with best wishes, Peggy Moffitt" and is alsosigned "William Claxton" on the title page.

Rudi Gernreich, the Bauhaus-influenced fashion designer, was to the Sixties what Dior was to the late Forties. Only, instead of the New Look, Gernreich introduced the world to the Exposed Look. His innovations included to the topless swimsuit, the pubikini, and the un-bra. The New York Times wrote that he was “California’s most successful export since the orange.” His muse was Peggy Moffitt, whose gamine look was in perfect accord with Gernreich’s designs, appears in most of the photographs and collaborated on the this book with her husband William Claxton.