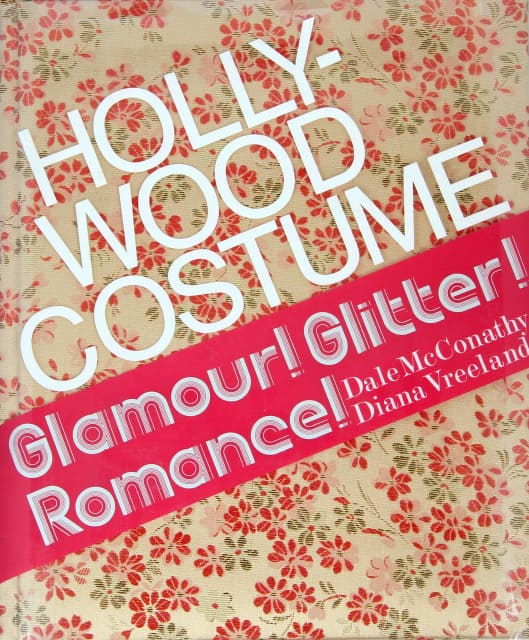 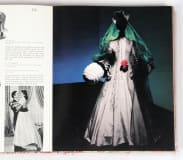 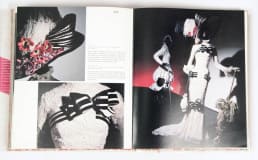 This massive book is based upon an early Vreeland costume spectacular at the Metropolitan Museum of Art. In it, she pays tribute to Hollywood’s Golden Age when A-list studios such as MGM lavished money on costumes rather than pyrotechnics and considered no expenditure too extravagant for stars such as Joan Crawford, Lana Turner, Mae West, Ava Gardner, and Lana Turner. Vreeland also covers the costume designers themselves—geniuses like Adrian, Edith Head, Irene, and Cecil Beaton. The images here are divine, and the extensive text is an absorbing behind-the-scenes look at Hollywood.
“Much of the money that the studios brought in at the box office was spent on the costumes—thousands of yards of silk velvet, forests of bolts of chiffon, cartons of glittering lame. The fabrics they used simply aren’t available any more.”
--Diana Vreeland