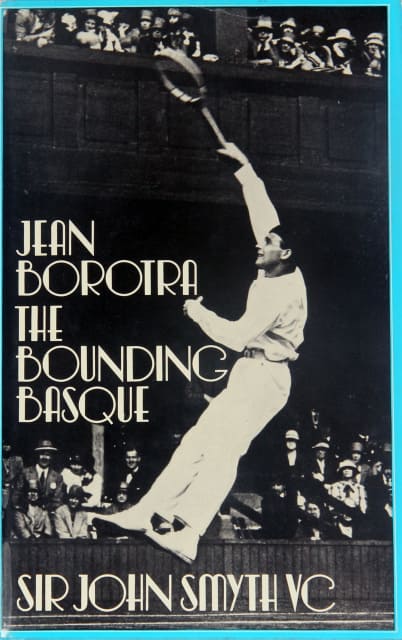 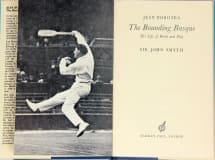 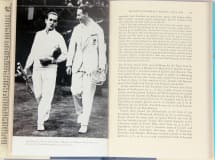 This is an authorized biography of the glamorous early 20th Century tennis player who was the first person from a non-English speaking country to win at Wimbledon. Ultimately, he racked up wins at three of tennis’s four Grand Slam events. He was also equally glamorous Suzanne Lenglen’s mixed doubles partner. This book also covers his life off of the court, which included a successful career in business and a harrowing experience during World War II in a German concentration camp.
“The only possible regret I have is the feeling that I will die without having played enough tennis.”
--Jean Borotra
1 available
Add to Cart