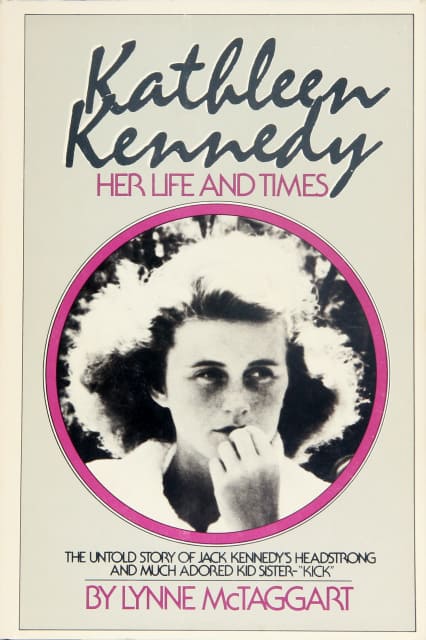 The life story of JFK’s favorite sister Kathleen “Kick” Kennedy, the Marchioness of Hartington, was as filled with drama and as romantic as any work of fiction. She was her brother’s equal in brilliance and charisma, and like him, her life ended in senseless tragedy. With the glamorous 1930s and wartime London as its backdrop, this biography covers her much heralded London debut, the family quarrels over her marriage to a Protestant (the eldest son of the Duke of Devonshire), and the plane crash that ended her life at the age of twenty-eight.
“In 1938 Kathleen Kennedy dazzled English society as no American has before or since. During the bleak days of 1943, when she returned to Britain, one young aristocrat called her ‘the best thing America has ever sent us.’”
--Lynne McTaggart