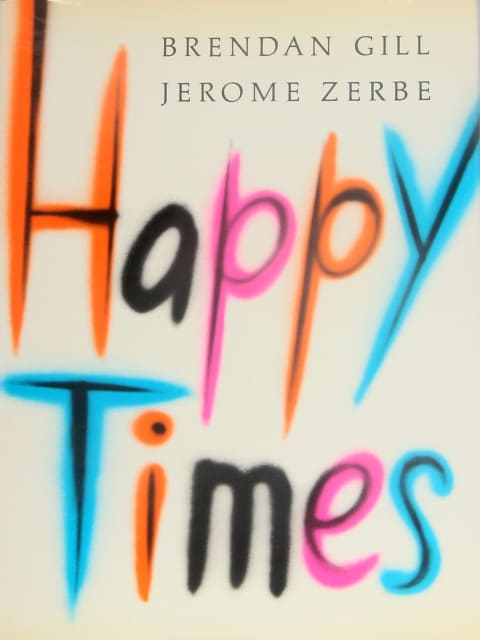 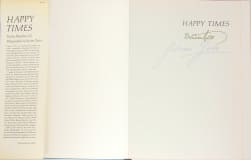 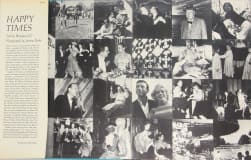 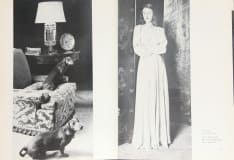 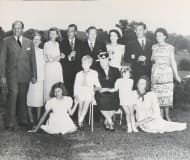 Society lensmen Jerome Zerbe teamed up with Brendan Gill for this photographic retrospective of Zerbe’s life and work. Included are his Depression-era party photos of El Morocco, the Studio 54 of its era; his Hollywood adventures in which he did more than simply photograph stars—he became lifelong friends with them; and his World War II photographs of U.S. war efforts, as the personal photographer for Admiral Chester Nimitz. Zerbe was an unapologetic bon vivant who preferred to focus on the good times, but he did not exactly gloss over them. He shares his honest opinion of the celebrities and social figures with whom he interacted and photographed.

“[Zerbe] is a dedicated hedonist, with convictions as strong as any follower of Calvin. To him it is evident that to be joyous, even selfishly joyous, enriches life, while to be despairing, even unselfishly despairing, cheapens it.”