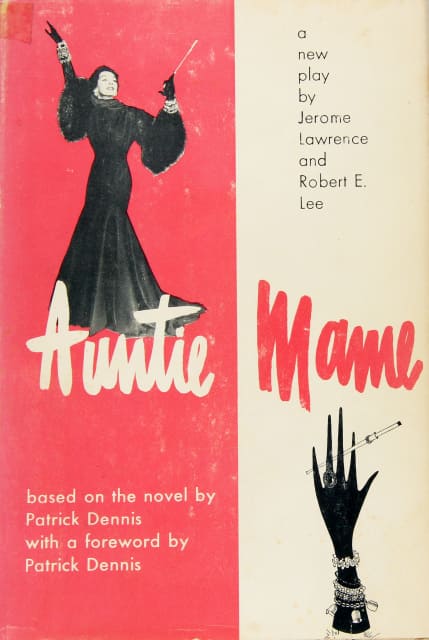 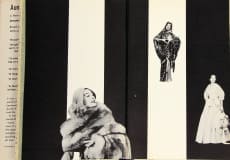 One of the great roles of the 20th Century was Mame, and Rosalind Russell played her twice to perfection, first in the play and then on film (Angela Lansbury took over a decade later in the Broadway musical version). How fun to have a Rosalind Russell signature included with this book of the play, and even more so with a check made out to a venue that is so quintessentially old Hollywood.

“Dramatizing Auntie Mame was an interesting challenge, because everybody agreed on one thing: it was impossible.”