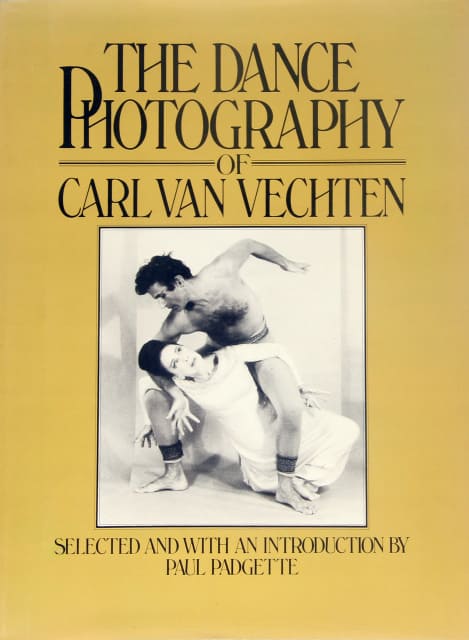 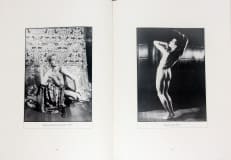 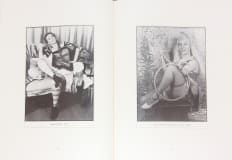 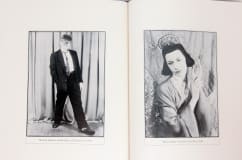 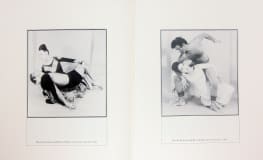 In addition to reviewing dance, Carl Van Vechten was a prolific photographer of it. He began in earnest when he retired as a novelist in the early 1930s, around the time the Leica camera debuted. That camera became his new passion, and he used it to shoot all forms of dance—a natural progression for someone who was among the first American critics to take it seriously. In all, Van Vechten contributed over five thousand images to the Dance Collection at Lincoln Center. This book features two hundred of the best, including portraits of Josephine Baker, Lincoln Kirstein, Hugh Laing, Agnes de Mille, Alvin Ailey, Jerome Robbins, and Martha Graham.
“Except to magazines and books, I don’t sell photographs, and so I can do exactly what I please. I give people what I want.”
--Carl Van Vechten