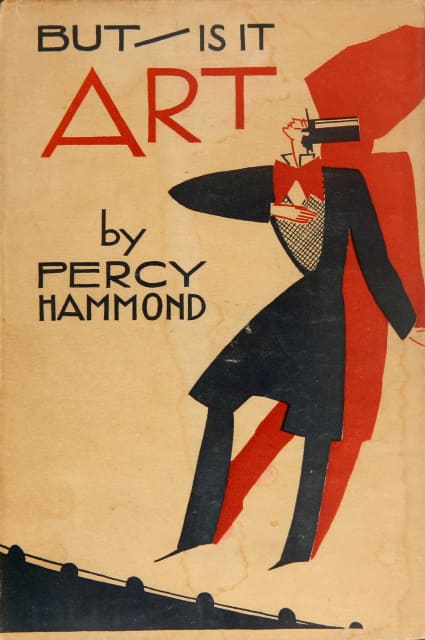 “The impression of this expatriate is that New York, though a glacier on the surface, is an oven underneath. To penetrate its forbidding crust, all that is needed is a curiosity, aspiration, a tough skin, and the usual amount of luck.”