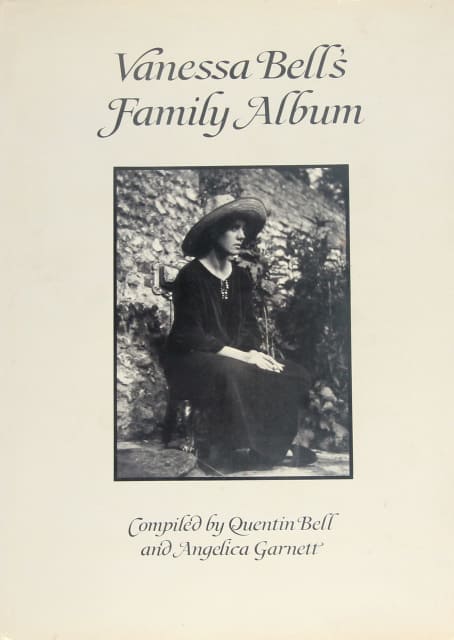 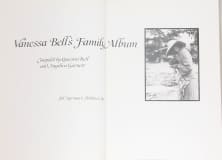 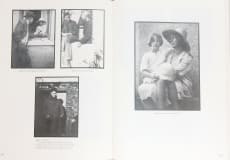 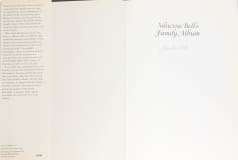 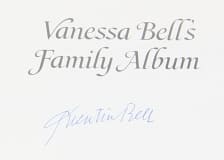 [Signed] Bell, Quentin. Vanessa Bell’s Family Album. First Edition. 1981. Book and dust jacket are both in very good condition—jacket shows a trace of creasing to the upper spine. Book is signed “Quentin Bell” on the half title page.

Bloomsbury is like Hollywood; the borders of both are so porous that they cannot be located on any map. Retroactively, Bloomsbury now covers any libertine living in early 20th Century England. Vanessa Bell’s children sought to separate reality from myth by publishing this album of family photographs. They depict an idyllic but chaotic life at Charleston Farm. Includes images of the Bells, their children, Virginia Woolf, Duncan Grant, Clive Bell, Roger Fry, and many others.

“It has been truly said that of Vanessa Bell that the two great concerns of her life were her family . . . and her art. In her photography, she combined both interests.”